Alphabet City: The Community Writing its Future, Together 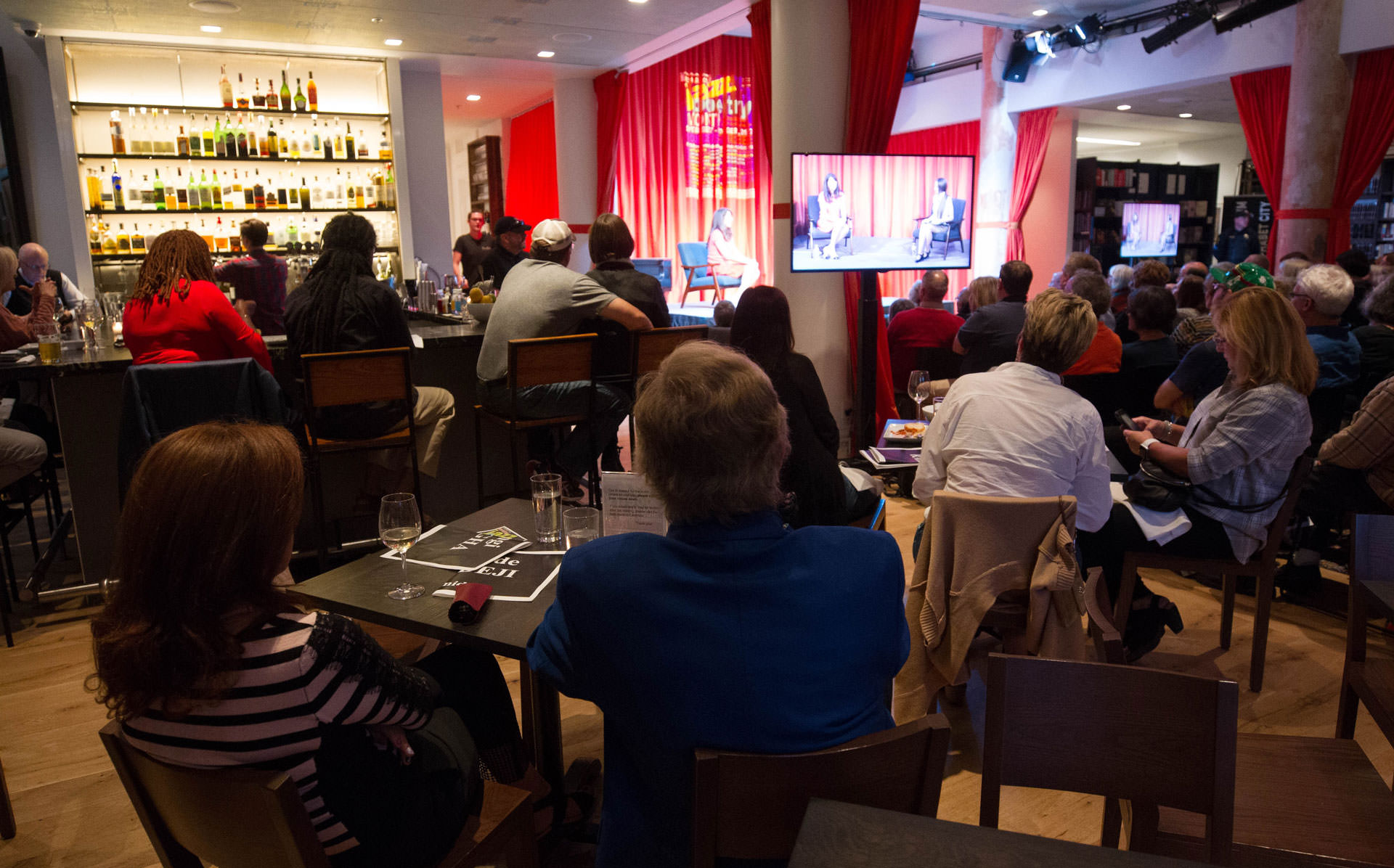 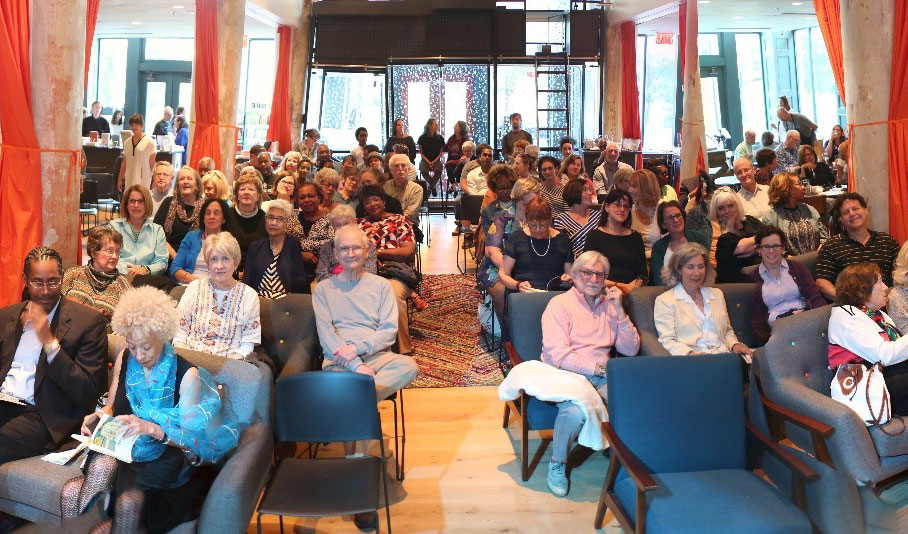 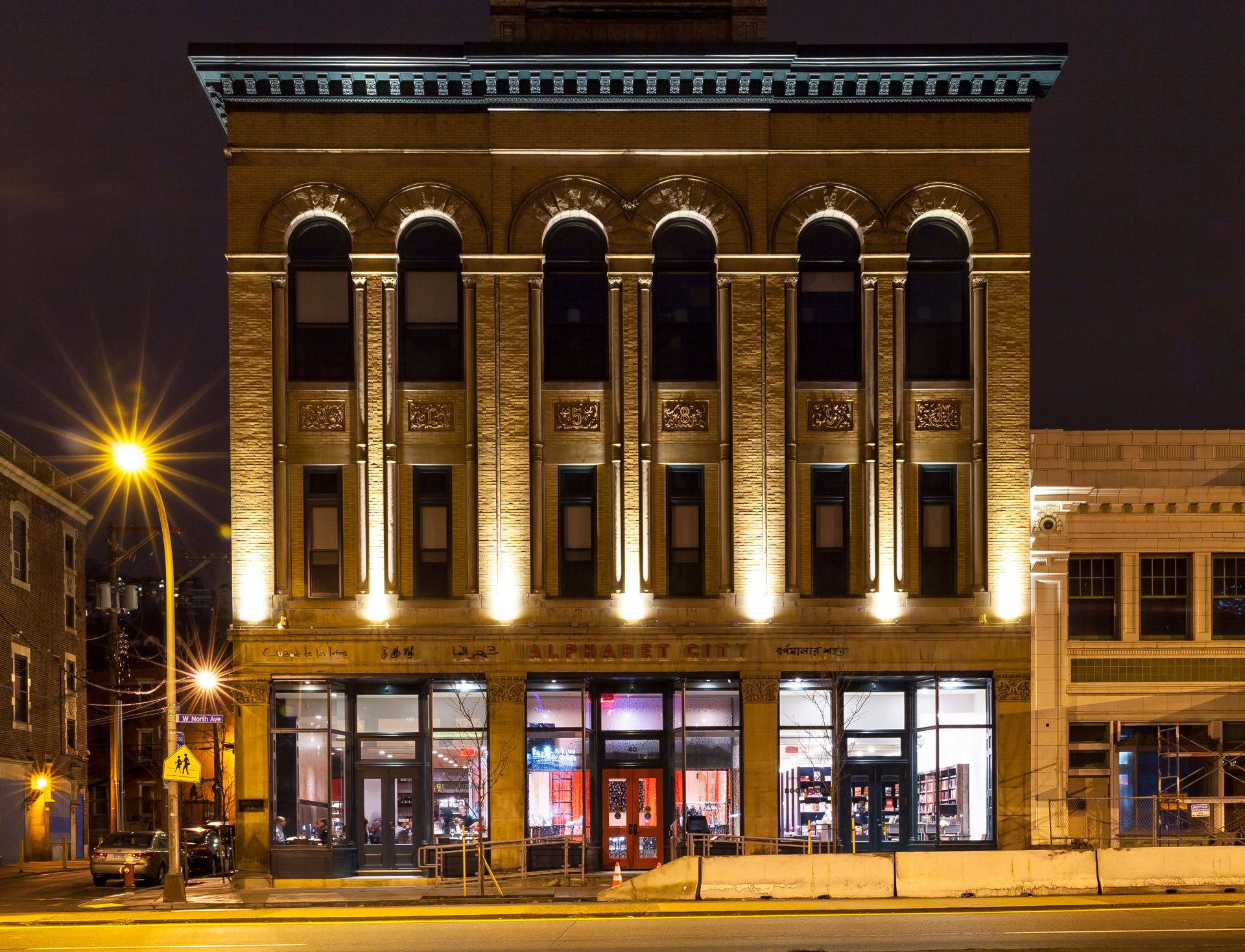 Launched in response to the growing incidence of persecution, attacks, and assassinations of writers, Cities of Asylum emerged to protect not only freedom of speech and publication, but also to provide physical safety to the writers in exiled refuge. Already consisting of a robust network of European cities, City of Asylum Pittsburgh (COAP) opened its doors in 2014 on Sampsonia Way in Pittsburgh’s Northside neighborhood. Its mission is to provide sanctuary to literary writers who were exiled and under threat of persecution.

In 2016, COAP fully renovated and took occupancy of the Masonic Building on West North Avenue. The $10.7 million project established City of Asylum @ Alphabet City. The redevelopment of this specific building has transformed a community, resulting in:

The Masonic Building redevelopment was rated by the organization’s own legal and financing team as “a unicorn project,” among the very most complex and ambitious they, and regional stakeholders, had ever encountered. It took the patient cooperation and collaboration of many public, private, and philanthropic entities, and capable, visionary leadership to ensure the project’s success.

Alphabet City is now a year-round hub for literary, musical, and community programming. “In addition to presenting our own programs, which have an international focus, Alphabet City is also a hub for Pittsburgh authors, musicians and community groups,” said Henry Reese, COAP co-founder. When asked about the name “Alphabet City,” Reese acknowledged the Alphabet City neighborhood in New York but more importantly, made this statement, “We think of this as a way for the community to write its future, together.”

Eden Hall Foundation was founded in 1983 as the continuation of Sebastian Mueller’s philanthropy. We seek to improve the quality of life in our area through support of organizations whose missions address the needs and concerns of Southwestern Pennsylvania. The foundation’s mission and goals are realized through the creation and support of vibrant communities, the promotion of wellness, and the spreading of useful knowledge.